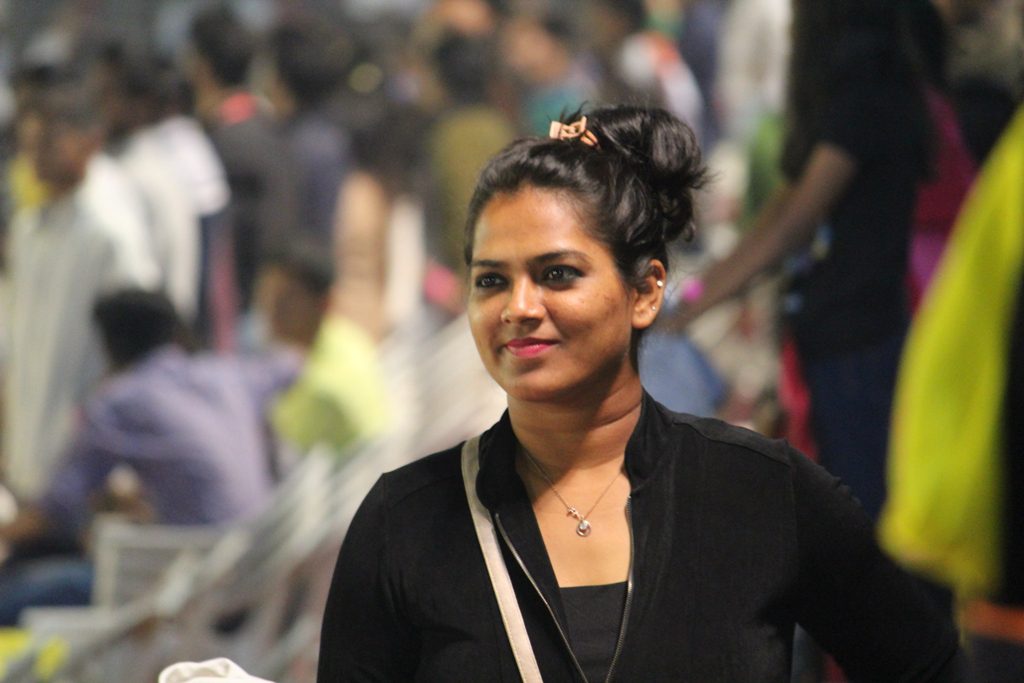 Born to a Punjabi family and raised in Vadodra Gujarat, Ritu Kaur is a swimming coach in an international school in Vadodra. Her tryst with motorcycling began when she was in the sixth standard during summer holidays. She usually spent the vacations at her relative’s house in Punjab. Due to lack of proper public transportation in that small town travel used to be very inconvenient. Not willing to compromise, one fine day she requested her elder cousin brother teach her how to ride a motorcycle. He agreed and taught her how to ride on his Yamaha RX 100. This is the first step how Ritu Kaur – Bullet Queen of Vadodra came in to being. 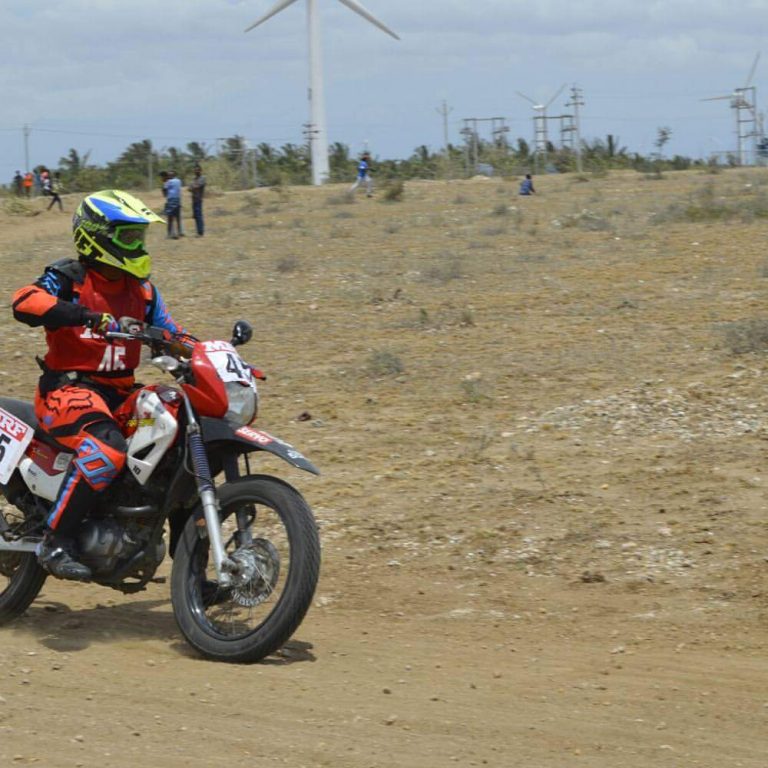 When she returned to Vadodra and school started she used to ride to school on her father’s Vespa. During her college she used a TVS Apache to commute. Recently she also participated in the MRF Mogrip National Championship (Ladies 160 -220c). Ritu Kaur represented Team 10 Racing. She gives the complete credit to her coach Mr. Sunil Nigam of team Baroda Automotive Racing ( BAR) for arming her with the skill sets to give reigning champions a run for their money. Done, while allowing her to hone her skills with limited facilities to train and practice. Riding on behalf of Team Kings Autoriders at the recently held Royal Enfield Rider Mania, Ritu Kaur cruised her way to the podium with two trophies much to the joy of her team, well-wishers and fans. 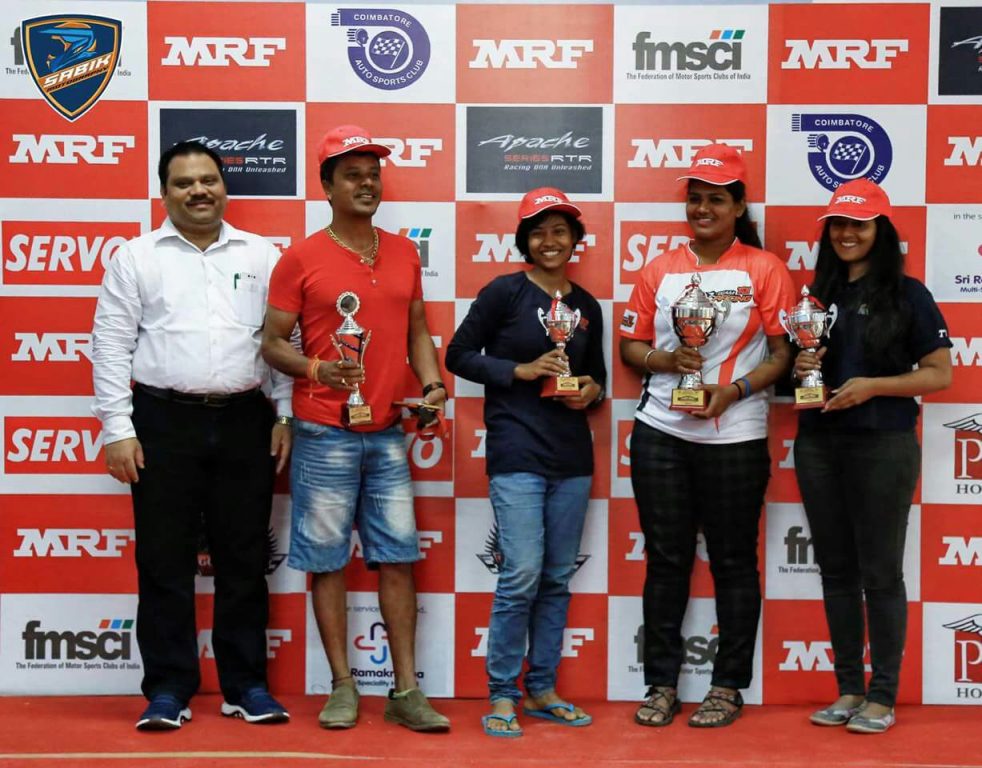 Bullet queen of Vadodara proves herself in the male zone

Ritu Kaur with her team and their haul of trophies