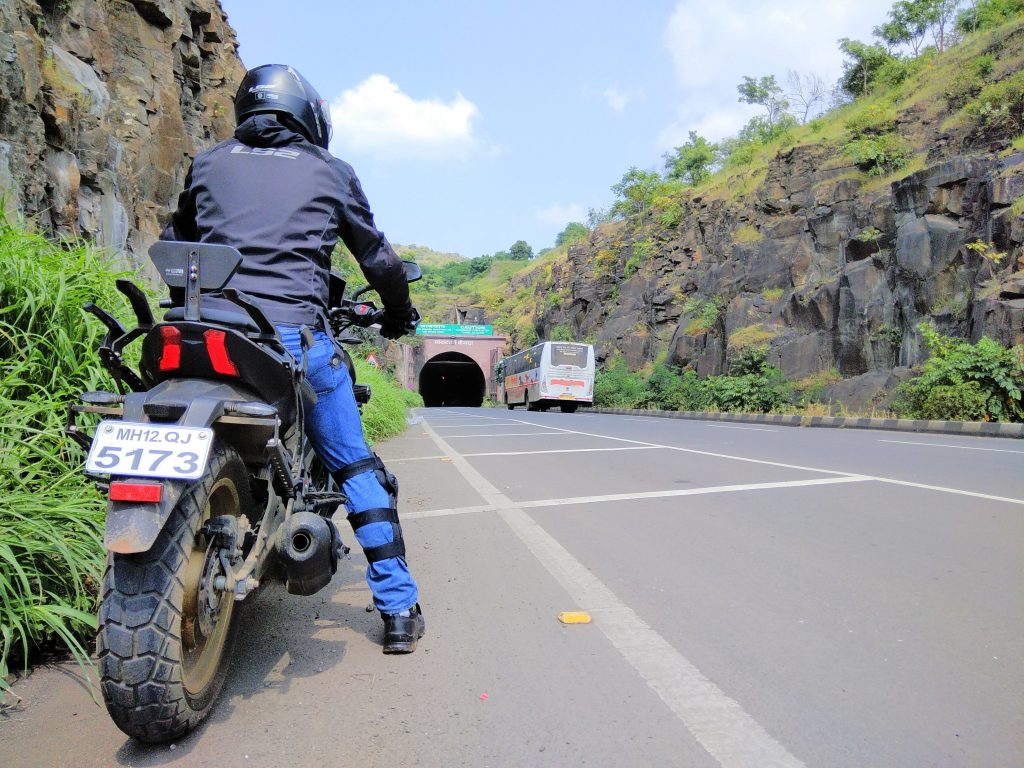 TIMSUN Tyres entered into the Indian tyre market about a year ago. Ever since it has been in the crosshairs of motorcyclists looking for something new to try out.  The name Timsun tyres is gaining momentum on revolution at a time. Be it the Timsun Tyres TS823 for adventure touring or other models for sport applications, it is catching on. Making its footprint on prominent touring destinations and highways on the country courtesy a few celebrated motorcycling enthusiasts who took upon themselves to see what these tyres could do. Taking a cue from these motorcyclists others too have joined the fray. They too have begun to appreciate what these set of tyres can do for their motorcycles too.

Getting in touch with the officials to source a set of tyres in the city of Pune needed a few phone calls. Followed by the catalogue exchanges in order to identify the ideal set for the motorcycle in question. The Bajaj Dominar 400 Rock Matte Black 2018 Edition loaded with the Lluvia Industries touring accessories. After much deliberation it was decided to procure the Timsun Tyres TS823 through their dealership channel here in Pune. In layman terms it is a tubeless “knobby” tyre that works on dirt roads as well as tarmac/highways.

The inaugural run saw the Timsun Tyres TS823 go head on with the CEAT Zoom Rad X1and X1F from Pune to Kaas Plateau and back. The 2018 Bajaj Dominar was shod with a set Timsun Tyres TS823 and the first edition Bajaj Dominar has the Ceat X1s. The older Dominar was mapped to the pilot ECU while the younger one had the latest update. In terms of overall handling both motorcycles were pretty much at par. The only exception here was the Engine Crash guard by Zana Motorcycles and touring kit from Lluvia.in on the 2018 Bajaj Dominar. The other Bajaj Dominar was bereft of any accessories. The Ceat tyres are radials while the Timsun are biased tyres, both tubeless. Both motorcycles fueled up with Shell petrol to full tank and both had marginal difference in terms of mileage figures.

Taking the Bajaj Dominar 400 across and around the city was the agenda for the day. Taking a pillion along was a last minute plan. The total distance covered was 95 kilometers, will about 35 odd kilometers of solo riding. The Timsun Tyres TS823 saw highway, dirt and city roads with a few lanes and by lanes thrown in. Traffic on a holiday weekend came as a bonus. The Bajaj Dominar stood at an elevation of 10mm from its regular height. The Bajaj Dominar was a the known factor, however the elevation was the new.

The taller stance aided in dealing with speed breakers and potholes. Since it was the first ever ride on bias ply it will take time to get used to. On dirt the bike handled well even with the pillion. The top speed was not more than 110/120 kmph on the highway. The Bajaj Dominar returned a mileage of 35 KMPL on this 1st time ride. Key note – The motorcycle was switched off at major signals.

To view the complete range of tyres for your scooters and motorcycles click on the link below: 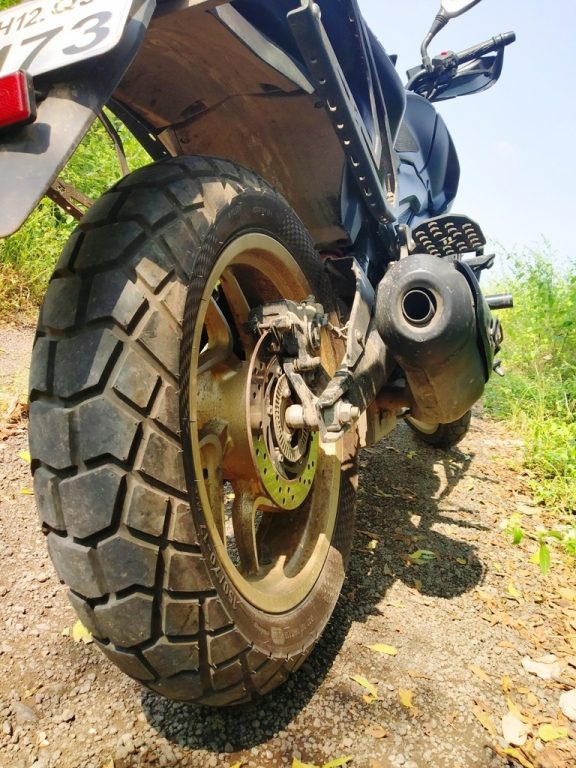 Timsun Rubber Tire (Weihai) Co. Ltd. is a modern Sino-Taiwan joint venture, is a research and development and production of performance tires for motorcycles. TIMSUN has a modern state of the art manufacturing facility in Weihai city. Also a full-fledged R&D unit has risen as one of the best performance tire brand across the world within a decade. They also produce butyl inner tubes. With the Taiwanese quality standards and Chinese manufacturing strengths combined, TIMSUN as a brand places itself in the niche segment and has set its ambitions on the mass market.

TIMSUN tires comply with most of the quality standards including JIS (Japan), DOT (US), E4 etc. TIMSUN have a wide range of tires to suit almost all the motorcycles and scooters across the world. A wide range of patterns focused to suit versatile conditions across the world. The company has won accolades as the national high-tech enterprises, innovation driven development and capacity of the top enterprises in Shandong Province. Also, Shandong integrity demonstration enterprises and Shandong civilized integrity of the top 100 Taiwan funded enterprises.

Timsun invited the VMA team from America to recreate a new VI system in 2012 and then presented it to the public. This enhanced the publicity of the brand. With the evolution of the means of transportation, Timsun has been advertising its brand in various forms of ATL and BTL. 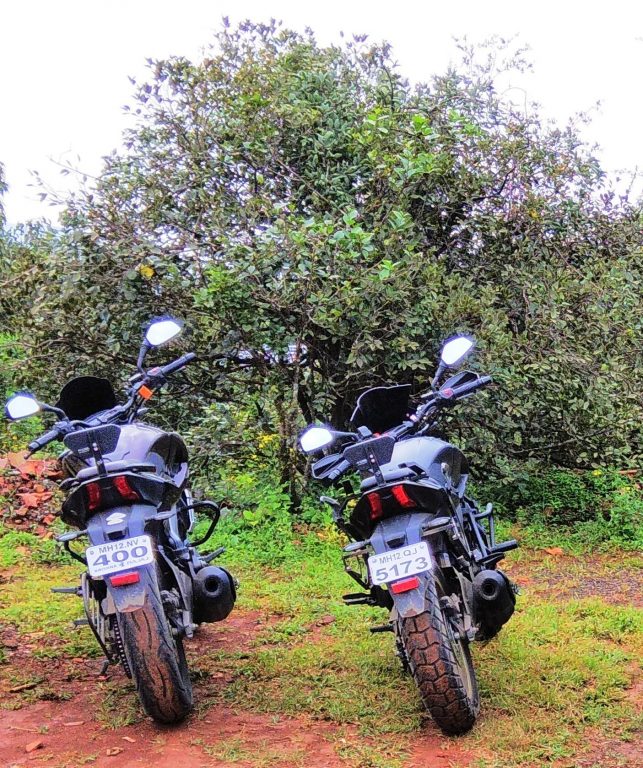