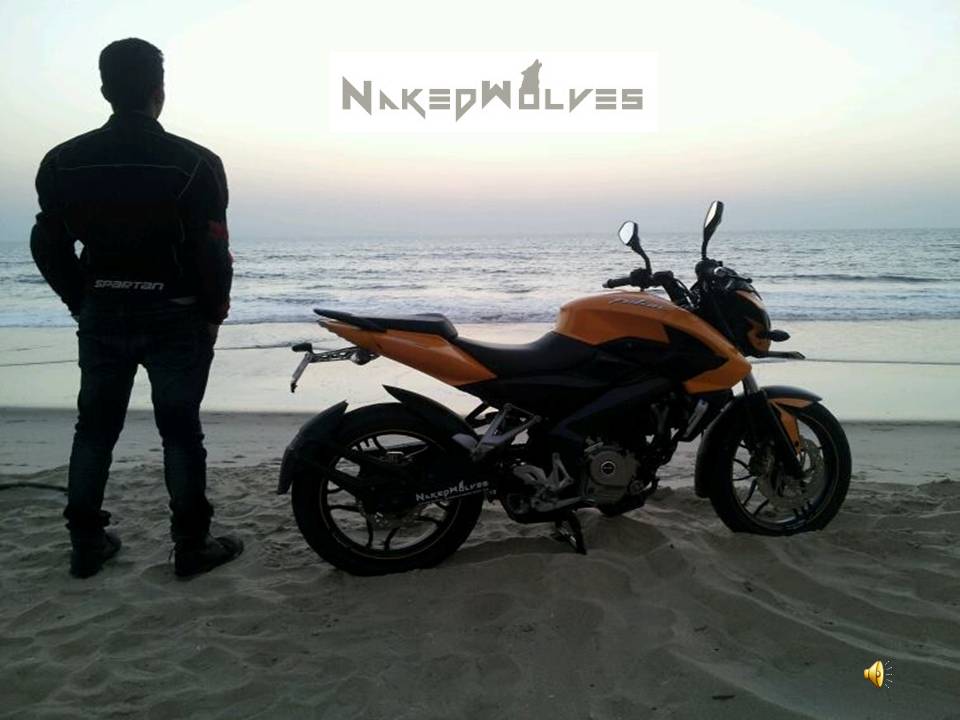 Every Association has a beginning, here we track the beginning of biking clubs, you have a story to share? we are waiting to hear it, but more on that later… In frame – Arjun Shankar

Naked Wolves India began as an owner’s group of the Bajaj Pulsar 200 NS. Walking into Khivraj Bajaj, Bangalore to buy his first motorcycle little did Arjun Shankar know the road ahead. One weekend while riding out with a bunch of fellow bikers he was appalled at the current state of “decorum”. He believed that he could make a difference. Setting foot  again into the dealership he sought a few telephone numbers. And a few phone calls later a bunch of owners of the Bajaj Pulsar 200 NS met. In July 2012 in the parking lot of the Airlines Hotel they met Mr. Gourab Das, a well respected rider of the biking commune. They rode till about Nelamangala, on the northern side of Bangalore. Thus marking the 1st ever official ride of “Naked Wolves” India.

By and far with the efforts of those that can truly be called Primes:

After Bangalore they joined in taking a footing in the front runners seat.

“Naked Wolves India Began” – in other cities too

While riders hail from different lifestyles, the common thread that most of the active members share (apart, from their bikes) is the zeal to ride. Disciplined and riding in a formation is paramount. A sole yet uncompromising law laid down by the founders, these riders haven’t limited their riding to just camaraderie. Their BSR initiatives have found a way to give back to the society. Their dedication to modding the future of the nation cant be measured by any matrices. However, its glow is seen on the faces of the children when they hear a pack of 23.5 brake horse powered machines coming to meet them. 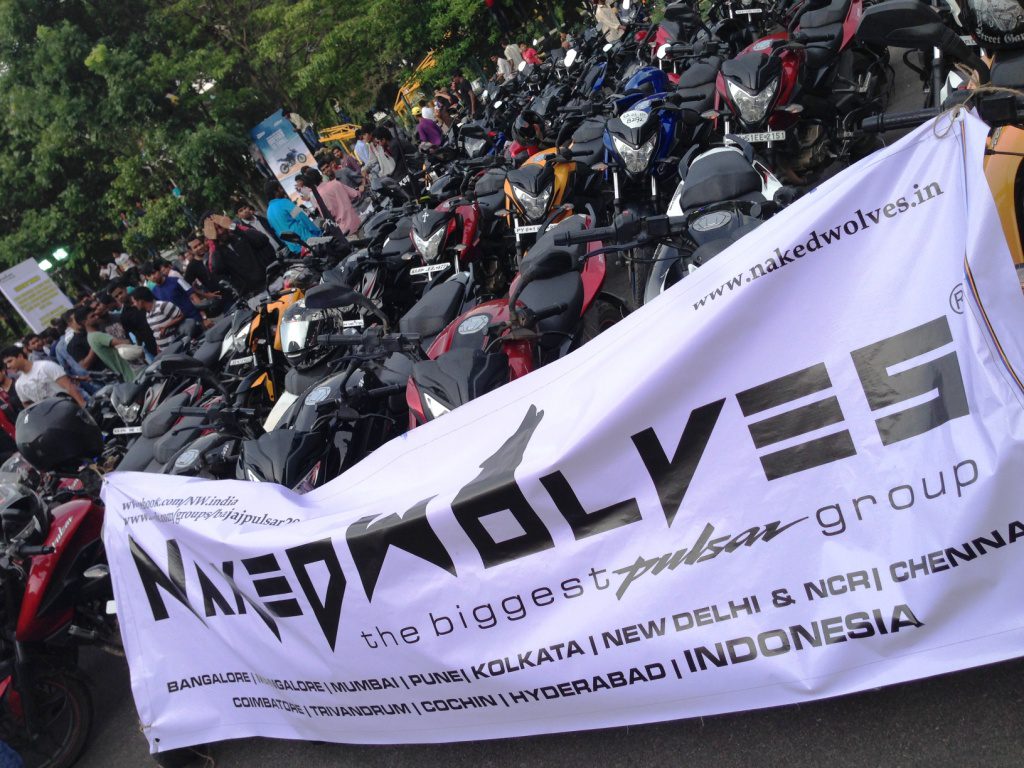