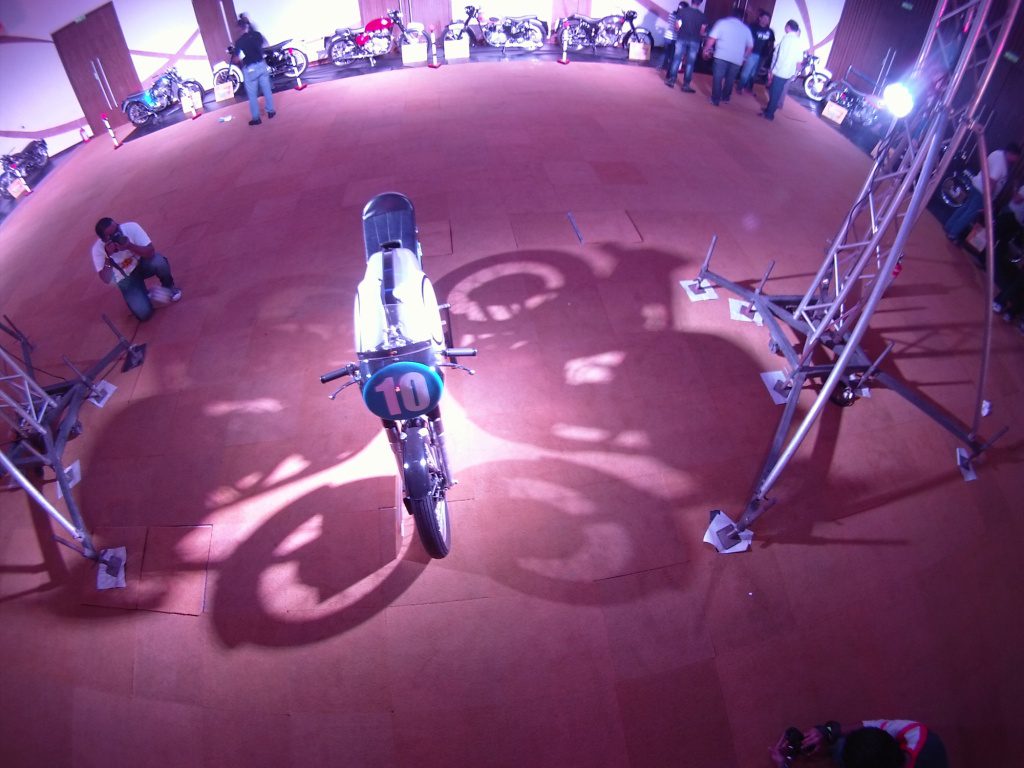 Clickpro Polar – For the ride & drive

In these times the quintessential “roll” camera has been replaced by the Digital camera. It is now being taken over by the Smartphone. From the budding reporter to the Selfie-addicts, the mobile camera backed by the SHARE button has indeed made life easy. Now let us turn that up a notch, a notch on the speedometer. An action camera is used for taking pictures and video while riding or driving. Not going into the details or the history or the origins, in the next paragraph we will get to the road that led us to the Clickpro Polar action camera. 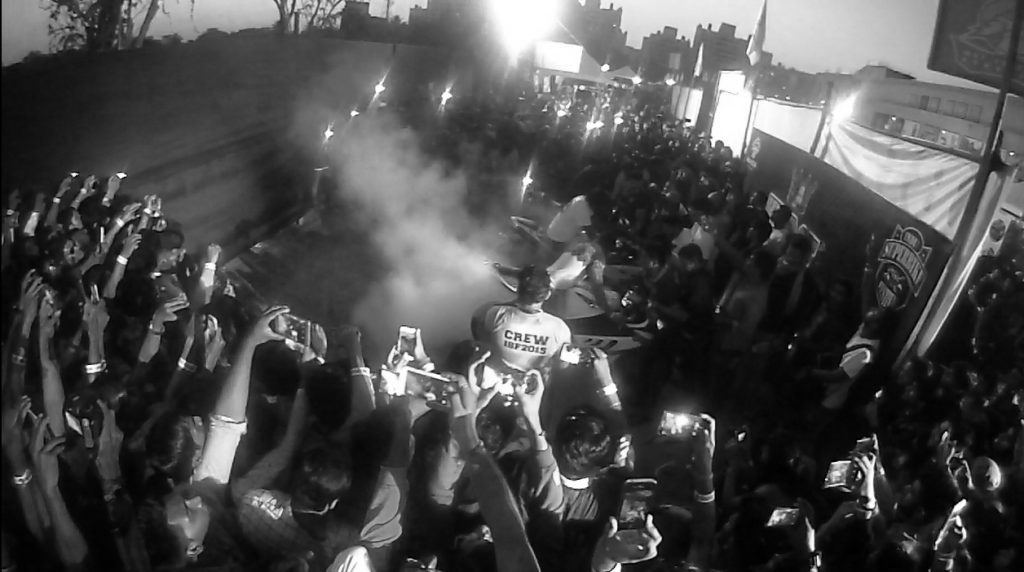 A screenshot taken off the video footage from ISF 2015 – Burnout Competition.

Clickpro Polar – the objects of desire

In the beginning watching bikers on superbikes and a few KTMs using action cameras caught the fancy of the rest who in time followed suit. Be it the reigning king, the under-dog challenger and the rest who wanted a piece of action the all wooed the buyer with all they could offer. Either buy the original for a full warranty at the premium in India or import it with international warranty. The other option cost about a third and came with its own underpinnings. This is not limited to reliability and build quality. As far as the rest of the brands go, they are a by-product of the e-commerce evolution in this department. 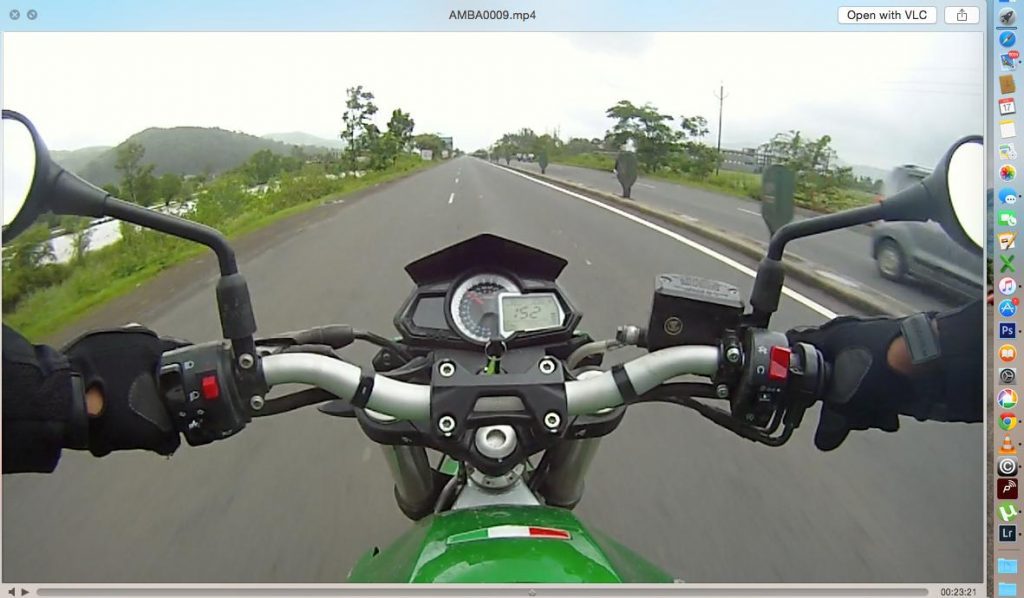 (Chest mount) screenshot taken while astride the Benelli TNT 300. This shows the clarity of the camera at high speeds.

While still in the process of search, research, advice and tips I chanced upon a Clickpro that a fellow rider from another city was selling. While attempts to reach him were in vain, I reached the manufacturer website. So after arduous discussions and emails that were exchanged I did not get their flagship product, the prime.

What I got was even better – the Clickpro Polar. 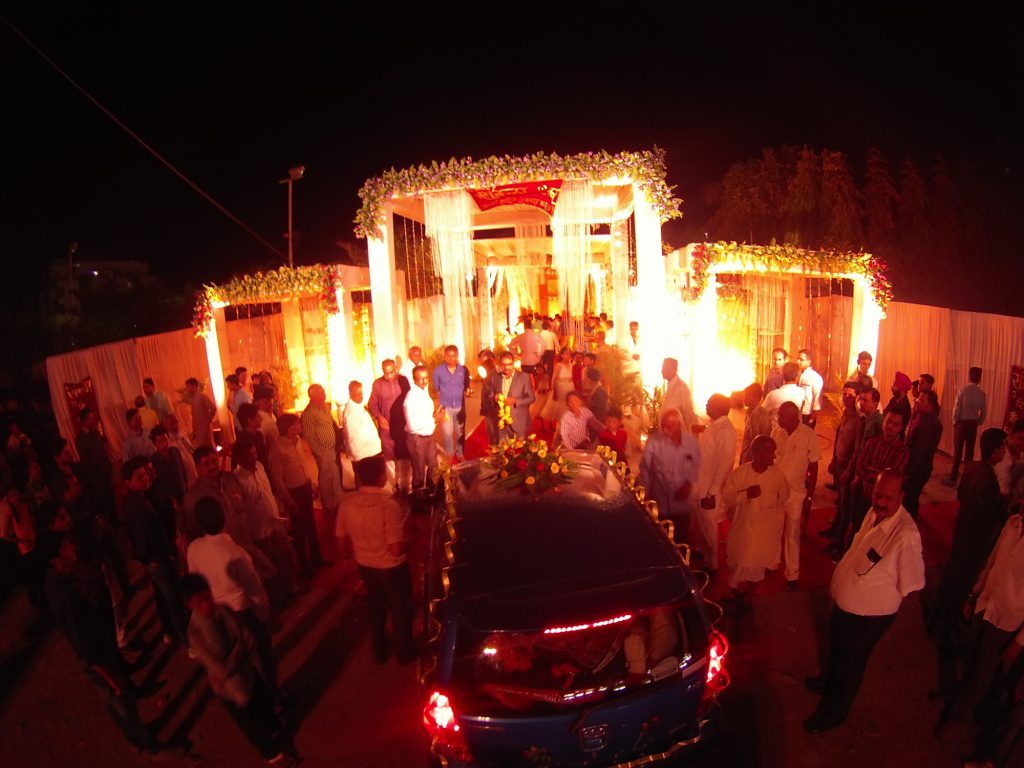 The Clickpro Polar with all the available bell and whistles is WIFI enabled. Also, it has the power to record up to 3 hours (in total) with the extra power pack bundled in as part of deal inked. Yes indeed, everything comes at a cost so I did pay the price. A price worth every penny specially, when they are spent for something that comes once in a lifetime – Wedding bells.

Having absolutely no clue of what to do I learnt to use the Clickpro Polar on the go- quite literally. This is thanks to the insightful manual that comes along with the product in PDF format. From the 1st chime to the last tear that would have dropped while the emotions ran a spectrum of colours. Hence, capturing the moments of a friend’s wedding, well that camera had already impresses from the very 1st selfie taken!