This is Varad More on Instagram. Varad More is a name that needs no introduction, yet the best way to introduce you to him is by him alone. The first impression with Varad is polite and professional courtesy in person and it is finesse on two wheels. It has been the same ever since !!

This is the Christmas weekend and here is a surprise for our readers.!!

We have been saving this interview for the special weekend. Here’s why:

Motolethe is defined differently in various dictionaries. To talk about us, Motolethe is the culmination of a motorcycle and athlete. Hence ”Moto-lethe (just like Lathe- lathe machine)”.

The final idea dates back to two inspirational events. The zenith of this endeavor is of not one but two individuals:

Putting the pieces together in the puzzle like glue is where Varad More Fits in. He is one of the motorcyclists on whom the following paragraph is based –

There are various genres of motorcyclists, some of them are

Yes, Varad in case you haven’t guessed it yet – you are one of the few motorcyclists that is a core ingredient to “The Motolethe“. We thank you for taking out time from your busy schedule for this interview. Suffice to say, that we are in gratitude to you for being the inspiration and your continued efforts to educate and mold motorcyclists, after all – 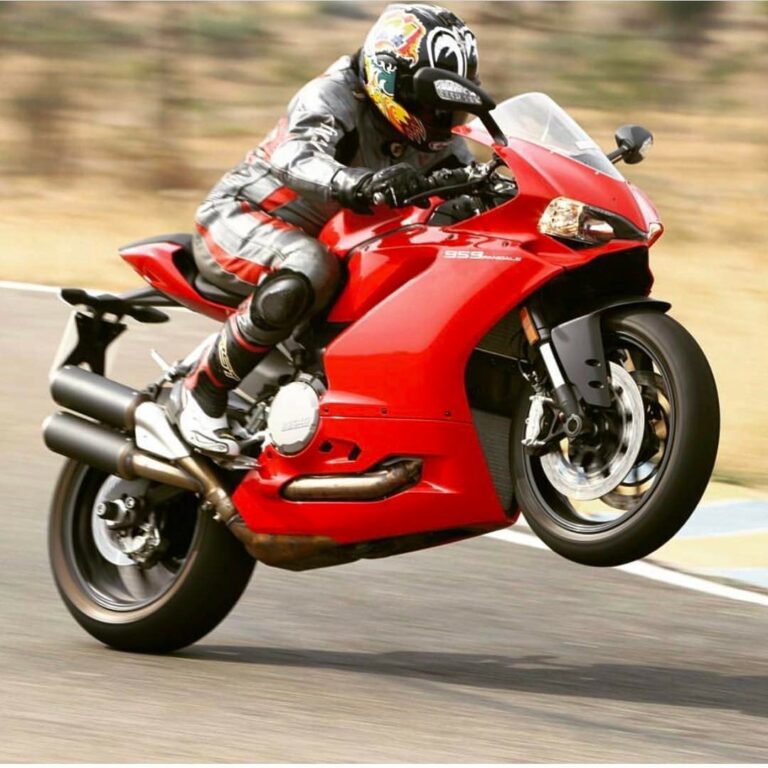 “You meet the nicest people on motorcycles”

How did your association with motorcycling begin?

Well, my dad was into motorcycles and was one of the smoothest riders I have ever gotten to be pillion with. My mom still says on a bike, she would never be scared of riding alongside him. Anywhere. Though he chose the conventional work life and gave up on bikes – but only until the first-gen Hero Honda CBZ happened. After a decade on Vijay Super and a CD100, he was happy to be back on the CBZ in 1999. That was technically my first motorcycle. Well, I mean if you still believe in ‘Ride it like you stole it.’ #IYKYK

Tell us about your first motorcycle

As a motorcycle it was the Hero Honda CBZ. But before that I used to ride the TVS XL of my father’s PA and, my grandfather’s Kinetic Pride FX. My introduction to raw non-geared 2-stroke horsepower. Then suddenly onto the CBZ. Followed by the TVS Apache 150 first-gen.

Who is your inspiration/ idol in the world of Automotive space (not just journalism) (either or both) and why?

CS Santhosh and Jeffrey Hughes. I first saw CS Santhosh in 2003/2004. Had read about him in Auto magazines before that. Him, TK Vishwanath, CD Jinan, Pradeep HK, Yogesh Barguje and so many strong Indian motorsport athletes in MX. I was Marshaling for the local MX event. And I felt a strong urge telling me that I belong on the other side of the line. Not a Marshall but a racer – having fun riding and racing bikes.
Around then, I also stumbled upon the genius of Jeffrey Hughes – one of the authors for Sport Rider, a US-based motorcycle magazine. His Bench-racing columns were like a balm to an inquisitive newbie rider mind like mine. These two people definitely drove my #LifeGoals . Jeffrey has released a lovely book called The Razor’s Edge.  MUST READ. 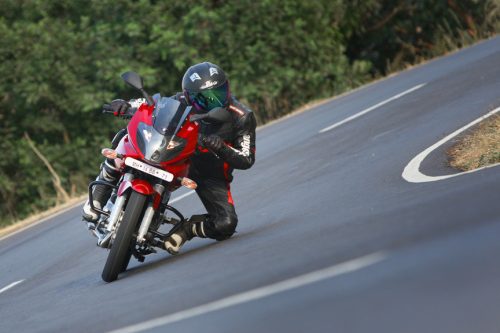 A wildlife naturalist. Back then WWF was the goal, today it would have been @Natgeo or @DiscoveryEarth. Actually wanted to be a musician, but my sense of music is as warped as some of our moto-influencers, who think dancing around a bike is as much fun as riding them. By the way, I’m also a trained dancer. #JustSaying

As we know it today, you are a multi-faceted motorcyclist- 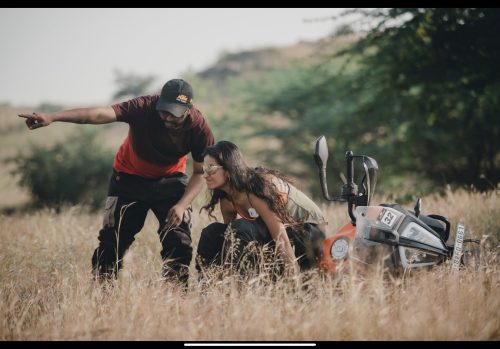 please do share some details of your journey with us?

To be relevant for 20 years in the fast growing Indian motorcycle scenario, it’s been a solid learning experience. The journey has been nothing short of a never-ending adventure. Challenges, learning, failures and being relentless. One thing has stayed consistent though – to make motorcycles look good. And that will always remain the centre-point.

The road ahead for Varad More is …

Full of adventures. After all, adventures cannot be planned.

You wear a helmet because

Because I want to ride more. Faster. Longer. Farther. With loved ones. 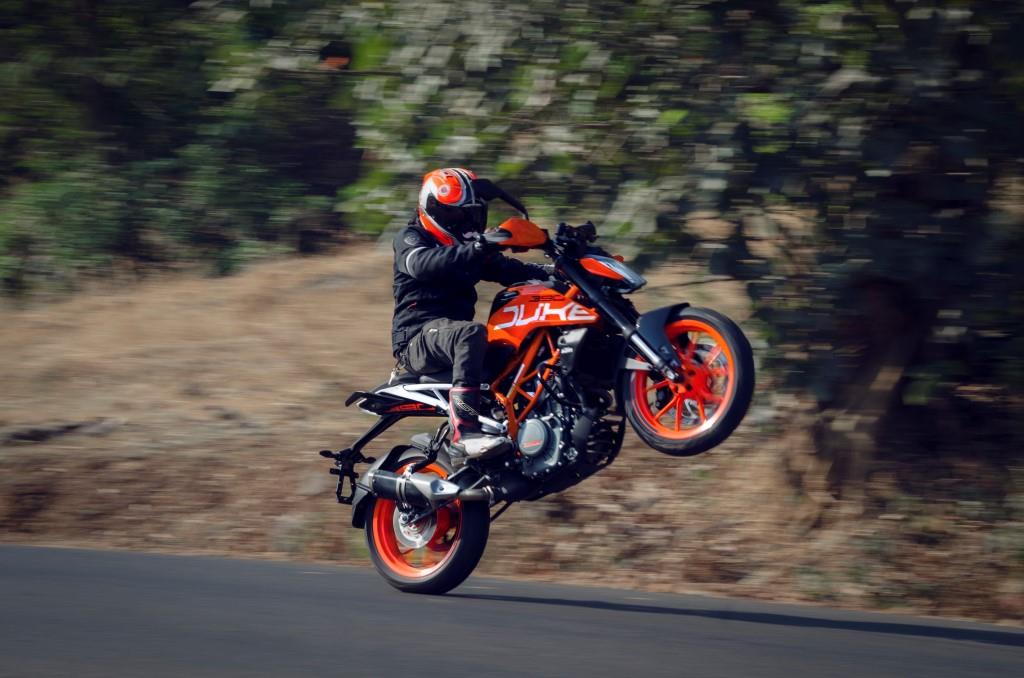 A message for budding  motorcyclists & your followers

Enjoy the ride. The Likes and Follows are temporary.

A healthy beating heart powered by the right wrist, is forever.